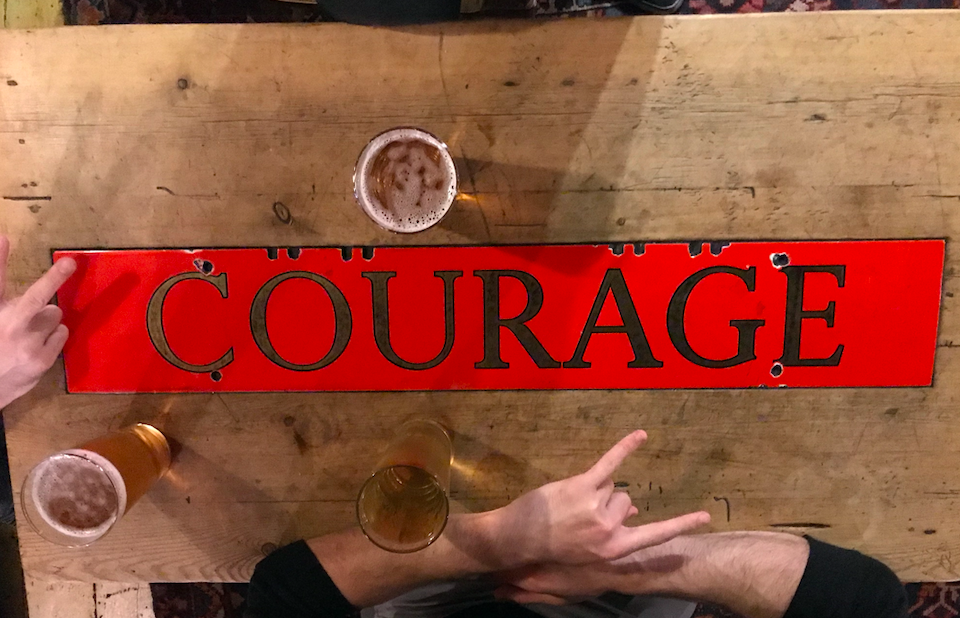 If you, like me, are an INFJ or into typology, then you’ve probably heard the term.

A nice definition I’ve found is this:

Trust your intuition and have the courage to let go sooner when things are not in alignment.

Even if it doesn’t feel right in the moment.

Make us to choose the harder right instead of the easier wrong and never to be content with a half truth when the whole can be won. – Cadet Prayer, US Military Academy West Point (stumbled on this while reading the book “Conversations with major Dick Winters”, where he talks about character)