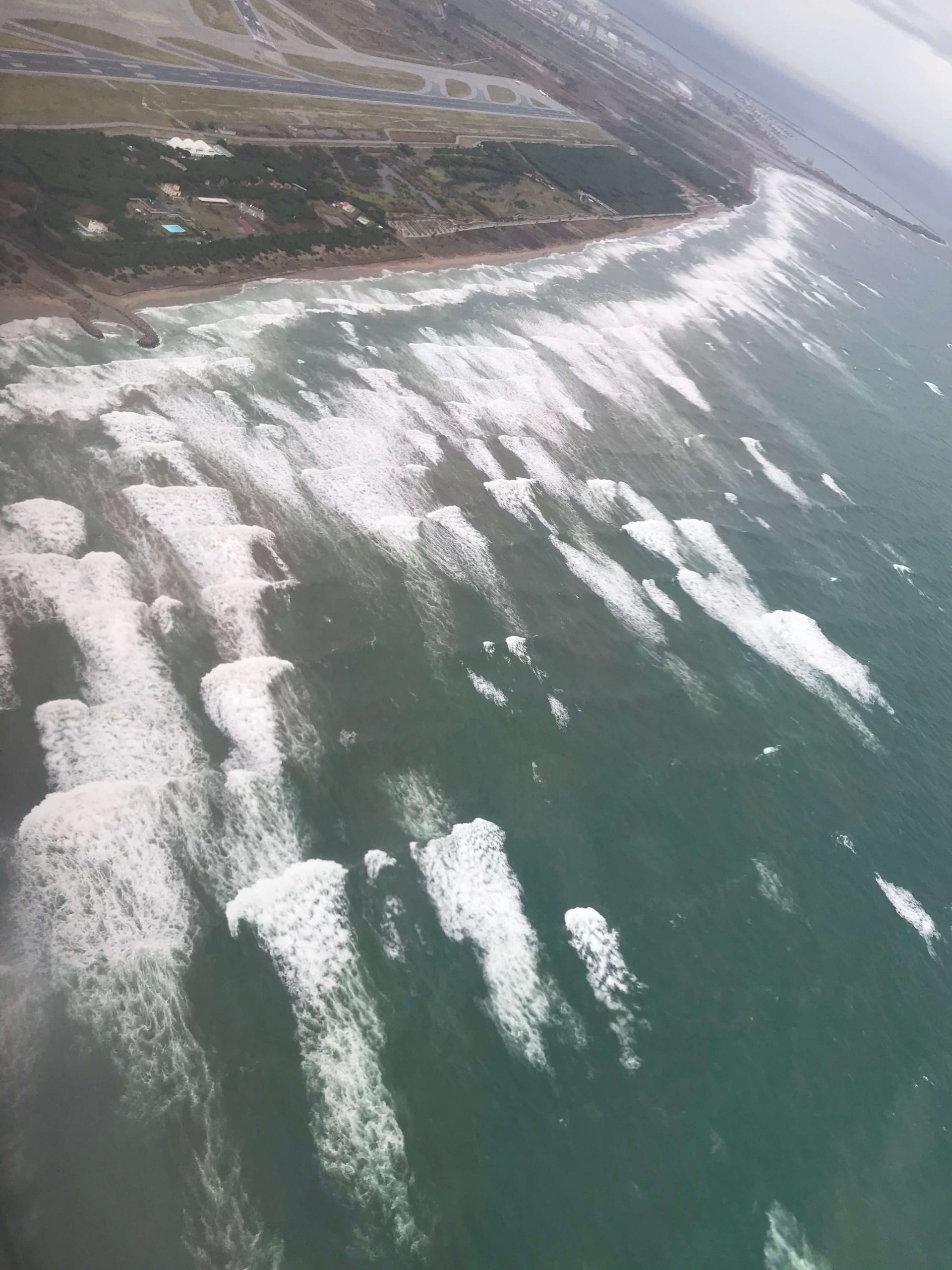 It was 49 BC when Julius Caesar crossed the Rubicon river and basically ignited the Roman Civil War, which gave birth to the Empire.

He didn’t give a fuck. He just went with it and his decision wasn’t potentially dangerous just for him, but for his troops, too. They were all automatically punishable by death for having crossed that river.

This pretty random fact made me think about points of no return. Whenever you have to do something that’s scary or dangerous. Even if it’s just approaching a stranger (more so if she’s a hot girl).

What is a point of no return?

It might be useful to think about being able to create your own “points of no return” I guess. Those milestones that once reached, tell you it’s not possible to go back. You have to face the situation, in the moment and propel forward.

Sometimes will power is not enough. Your point of no return could be like a slippery slide towards something positive you want to achieve. Almost no effort required once you’re in the game.

How can we fabricate a point (that is reachable) in a particular situation making turning back: