Home » Daily lesson 7 – The man they need you to be

Daily lesson 7 – The man they need you to be 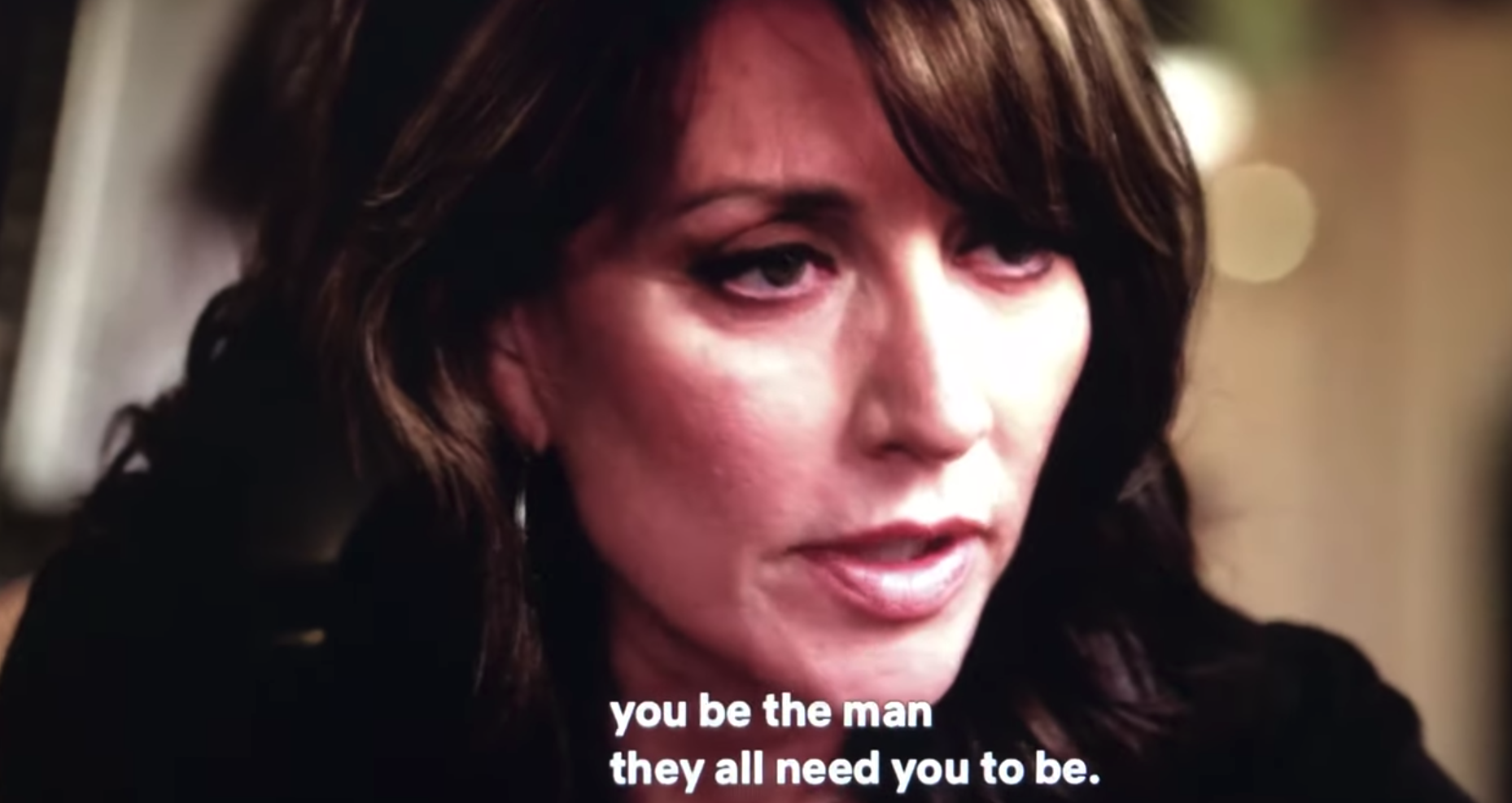 I’m a big fan of Sons of Anarchy. It’s so raw and really extreme at times.

I like how it talks not only about the challenges the MC faces between one drug or weapons deal and the next. It’s also and most importantly about the internal battles each character has to deal with.

Almost like the criminal side of the equation is secondary to what each person is going through internally.

In this scene, Clay is responsible for the assassination of another member’s wife, even though it was for a wrong judgement call. He feels guilty and has no idea how he’ll be able to face the club.

The internal conflict is eating him alive. Then, his partner Jemma, says something that makes hm confident and able to push through once again:

You feel al that, baby. You feel it here. That’s right. You walk out that door, you be the man they all need you to be.

Clay’s disastrous decision apart, I think this is a great example of what a good relationship looks like.

When you are able to support and comfort one another by simply giving each other the space to feel your deepest emotions and to deal with your challenges. But letting the other know you’re there and that you believe in them.