Today marks 1 year from the passing of Kobe Bryant.

Kobe was a big inspiration in my teens and 20s, and his memory still is to this day.

I remember practicing for hours on end every single move, even trying to emulate his unique, elegant dunking style. Only I was dunking on a 9 foot basket back then.

There was one thing I was fascinated by, that I’m only realizing in retrospect by reading about him. 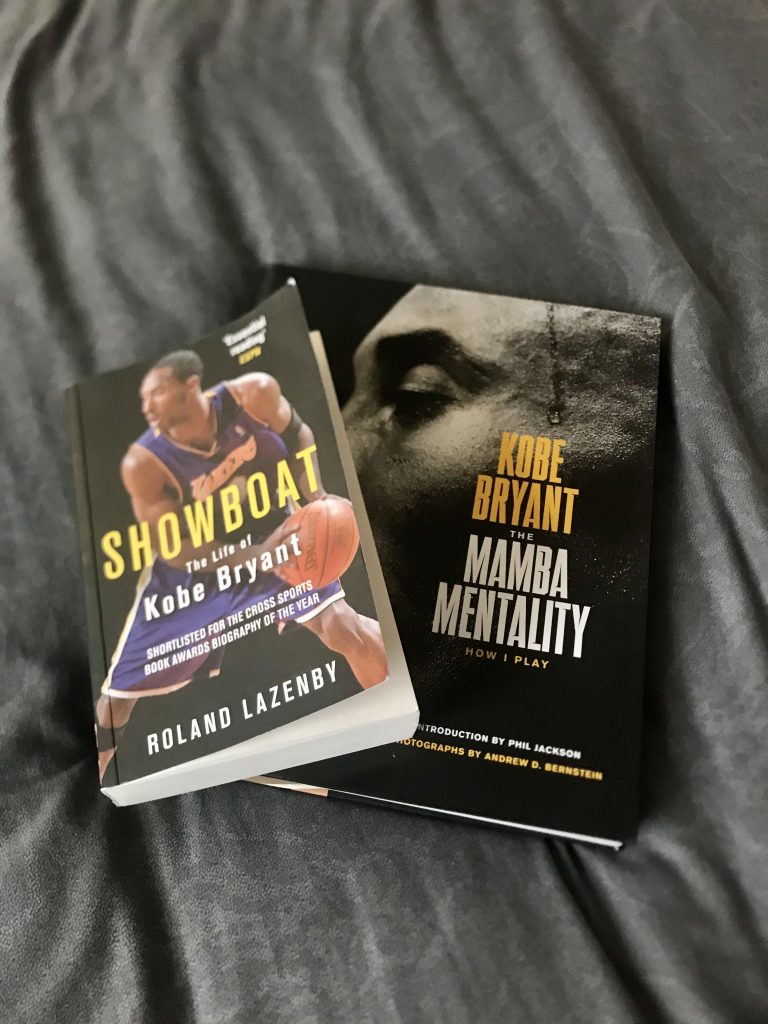 It was his confidence.

You could see it in his game and attitude, but you couldn’t put a finger on what it was exactly.

In “Showboat” the author tells about the times when Kobe was playing pick up games with some NBA players, just before jumping from high school to the pros.

One time he said to a friend:

“I’m just telling you, man, whenever you get a chance to play against them guys, don’t be afraid, man. Just play Your game. You’ll be surprised. They go for all the moves that the high school guys go for.”

He was probably naive at the time, but that speaks to his confidence in out-working and out-willing anybody.

In the end it’s where most of us get paralyzed by imposter syndrome.

The pros, they go for the same moves that the other guys go for.

Just don’t be afraid and play Your game.